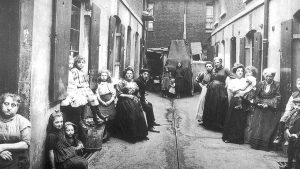 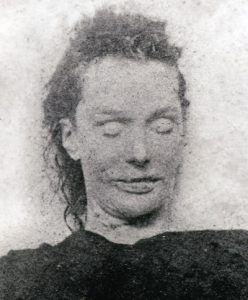 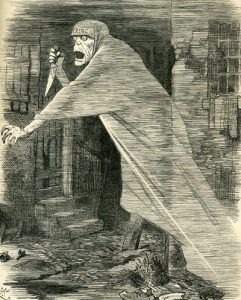 JACK THE RIPPER AND THE WOMEN

The Jack the Ripper murders occurred in the East End of London in 1888 had a huge impact on society as a whole. Scotland Yard never solved the case, and the legends surrounding them became a combination of genuine historical research, folklore, and pseudohistory.

Women were the only victims. Richard Jones, the author of the site https://www.jack-the-ripper-tour.com/ and lecturer all over Europe on the ripper crimes, tells more about Jack and his victims

– How long have you been interested in the Jack the Ripper case?

I became interested in the case in the late 1970’s when I moved to London and lived in the East End. At that stage there were still people around could actually remember their parents telling them about Jack the Ripper, so it was very much a part of the East End life.

As with daily life today, it was varied. Some women had good lives. However, for a

percentage of them it was a life of hardship. In times of extreme poverty it was often the woman who kept the family together. For some women, such as the victims of Jack the Ripper, they had endured a downward spiral and had ended up living a hand to mouth existence in which casual prostitution was a way to survive. This, of course, what led them into the clutches of the ripper.

– What was the most surprising/interesting thing you learned about Jack the Ripper during your research?

There are many different aspects that fascinate me. I think the most intriguing is how the murders were used by social reformers to end the conditions that lay behind the women being in the position they were in that led to their murders.

– Did Jack the Ripper ever cut the uterus out of any of his prostitute/victims?

Yes. In the cases of Annie Chapman (the second victim) and Catherine Eddowes (the fourth victim).

– Why did he choose specifically women/prostitutes as victims?

I personally believe it was because they were his easiest targets. These women would go

with strangers to the dark places where there was no protection for them.

– The brutality of the Ripper’s crimes—as well as Scotland Yard’s failure to solve the case—caused a wave of hysteria in England. He was not the only ladykiller though. How do we know about him?

Simply because the media realised that the more they reported on the case the more newspapers they sold. So, the newspapers reported on it extensively throughout the World. Also the infamous Dear Boss letter, which was signed Jack the Ripper – and which gave him his name – received a great amount of newspaper coverage. The name caught on and helped make these murders especially famous. The irony is that the killer himself almost certainly didn’t write the letter!

– Why do you think Jack stopped killing?

– Any ideas who was Jack the Ripper though we will probably never know…?

I personally believe he was someone who lived in the area. Someone whose neighbours thought he was strange, but who they had learnt to ignore. But, aside from that, I agree, we will never know for certain who he was. 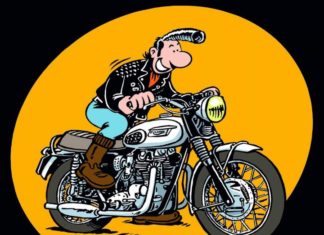 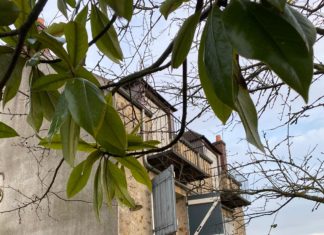 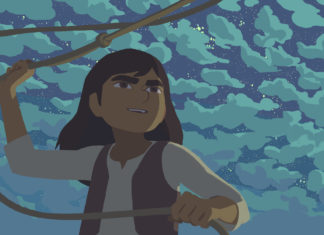 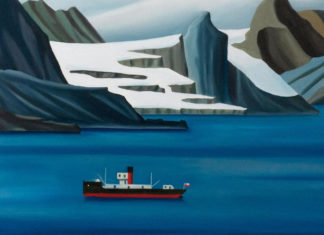 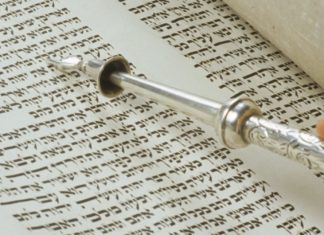 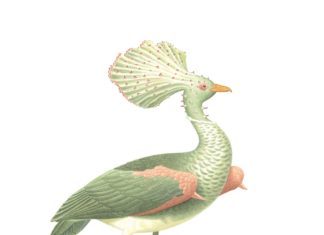 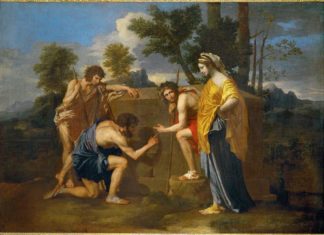