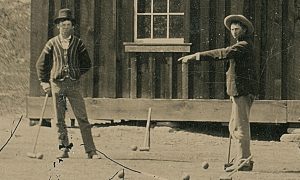 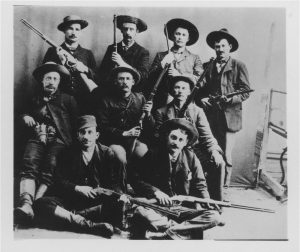 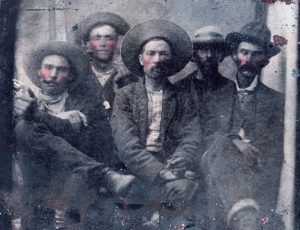 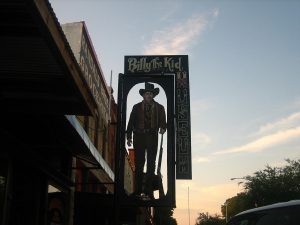 William H. Bonney (Henry McCarthy alias Billy the Kid) is probably the most misunderstood historical figure of the Old West. His name has represented everything from a psychopathic adolescent killer to a romantic Robin Hood. He was only 18 when he killed his first man (According to legend, Billy the Kid killed twenty-one men, one for every year of his short life).

He died when shot by Sheriff Pat Garrett at Fort Sumner in New Mexico Territory in 1881.

John Vernon from the Center of the American West at the University of Colorado tells us more about the Kid.

As a writer, what was the most difficult aspect in spotting truth in the legendary life of Billy the Kid (AKA William H. Bonney)?

“Spotting truth” is a matter of instinct.  I compared historical accounts of Billy the Kid and learned to trust certain writers–Frederick Nolan most of all.  I also spent a lot of time in

Lincoln, New Mexico, and other places Billy frequented.  The courthouse from which Billy escaped is still there; so is John Tunstall’s store, and Tunstall’s ranch is nearby.  With the help of local historians, I located the place where Tunstall was ambushed and killed, and found

Blackwater Draw, where Billy killed Billy Morton and Frank Baker, and I of course visited the remains of Fort Sumner, where Pat Garrett killed Billy.  I even visited the neighborhood in London, Belsize Park, where John Tunstall lived before traveling to America.  None of this was “difficult”–it was fun.

There is no doubt that New Mexico in the 1870s and 1880s was lawless and chaotic, although a veneer of law–mostly used as another tool to obtain control and power–did exist.  Its territorial governor, Lew Wallace, considered it a desert wasteland–ironic, because he lovingly described a similar desert in his novel, Ben Hur.  New Mexico was also a part of the new world where long standing old-world conflicts were played out by proxy–for example the conflict between the Murphy-Dolan gang (Irish) and the Englishman, John Tunstall.

Was Henry McCarty’s difficult childhood the reflection of the lives of many young Americans of that time?

I’m not so sure that Billy’s childhood was especially difficult.  But it was surely typical of rootless working class Americans at that time, especially those who went west to improve their finances.  Incidentally, there is no certainty about where Billy was born and grew up.  He supposedly claimed to be from New York City but that has never been proven.

What do we know about his personality with testimonies of those who knew him?

Personality: impetuous, hot-tempered, likeable, generous, loyal, ruthless, cruel, violent, impulsive, and in his own way principled.  He thought life should be fair.

Did John Henry Tunstall give to the Kid a decent and honest life which ended up with the murder of the English businessman?

There’s no evidence that Tunstall gave Billy a “decent and honest life,” but he did give him legitimate employment, for which Billy was grateful.  Tunstall trusted him, and Billy felt a strong  bond with Tunstall.

Being in a posse (a group assembled to hunt for criminal fugitives) : Was it the best way to practice more about leadership and esprit de corps in the Old West?

Most of us know about posses from western movies, which tend to idealize them.  Their esprit de corps is undoubtedly much over-rated, as is their devotion to justice.  Most posses were probably little more than gangs of angry men.

How did Billy the Kid meet Sheriff Pat Garrett (his future murderer)?

other, but most seem to agree that they met at Fort Sumner.  It’s unclear whether they were close friends or mere acquaintances, but the latter is most likely.  The story of Billy attending Garrett’s marriage against Garrett’s wishes is almost certainly a myth.

Why do you think Billy the Kid was lucky?

He was lucky because he escaped capture and death repeatedly; he was also apparently well-liked by both men and women.  Still, the title of my novel is also ironic; no one who dies so young can be said to be lucky.

According to you, why is the Kid still popular even nowadays?

His popularity today, as in the past, is probably due to the myth that he was a Robin Hood–that he stole from wealthy and greedy ranchers and gave to poor and deserving Hispanics.  (This, of course, isn’t true.) Also, see above: his personality includes admirable features even while he acts out our secret fantasies of violence and license.  Finally, like so many doomed figures– Tristan, Romeo, John Keats, Princess Diana–he represents one of the most appealing and tragic romantic archetypes: he was a charismatic young man who died young and will therefore be, as the cliché has it, forever young. 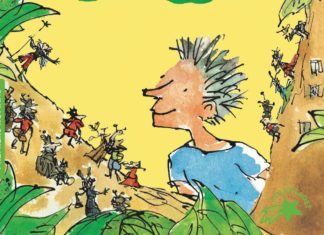 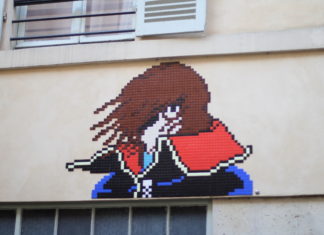 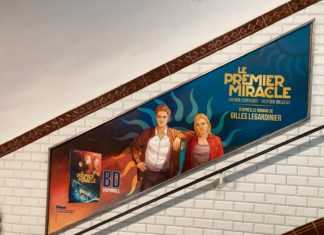 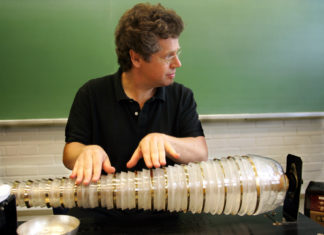 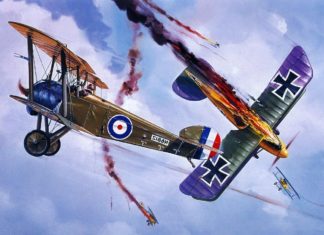